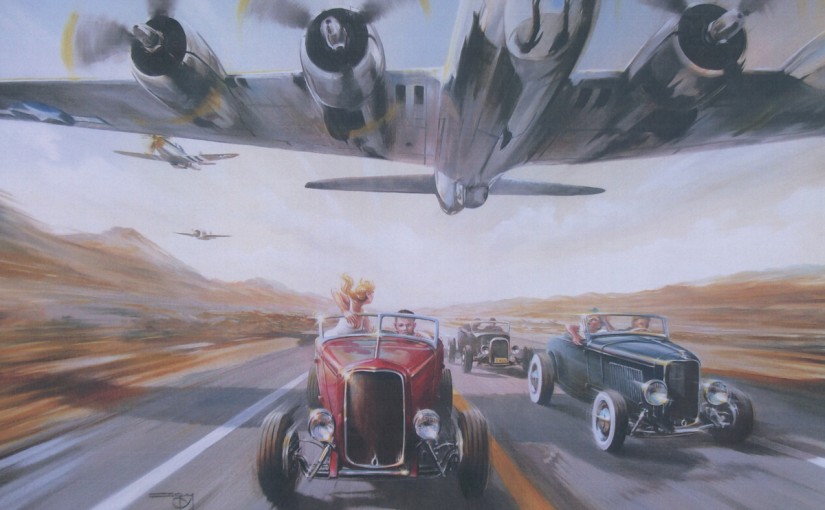 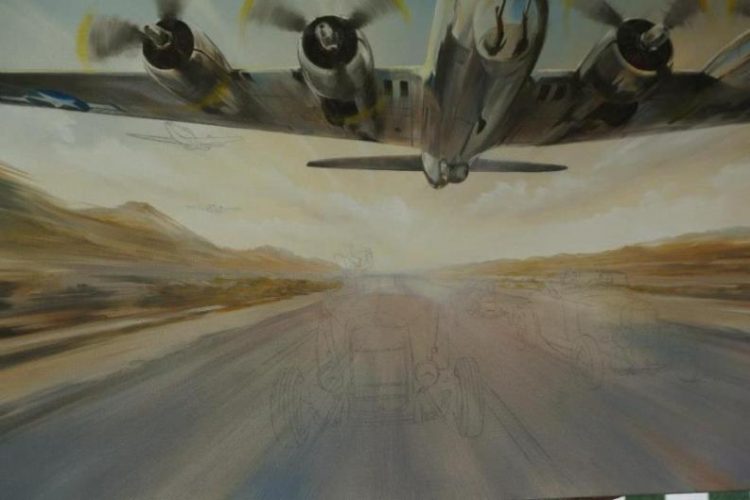 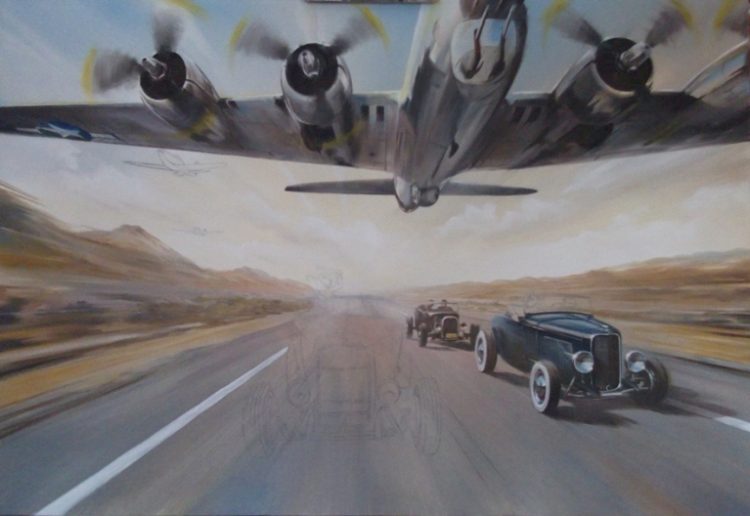 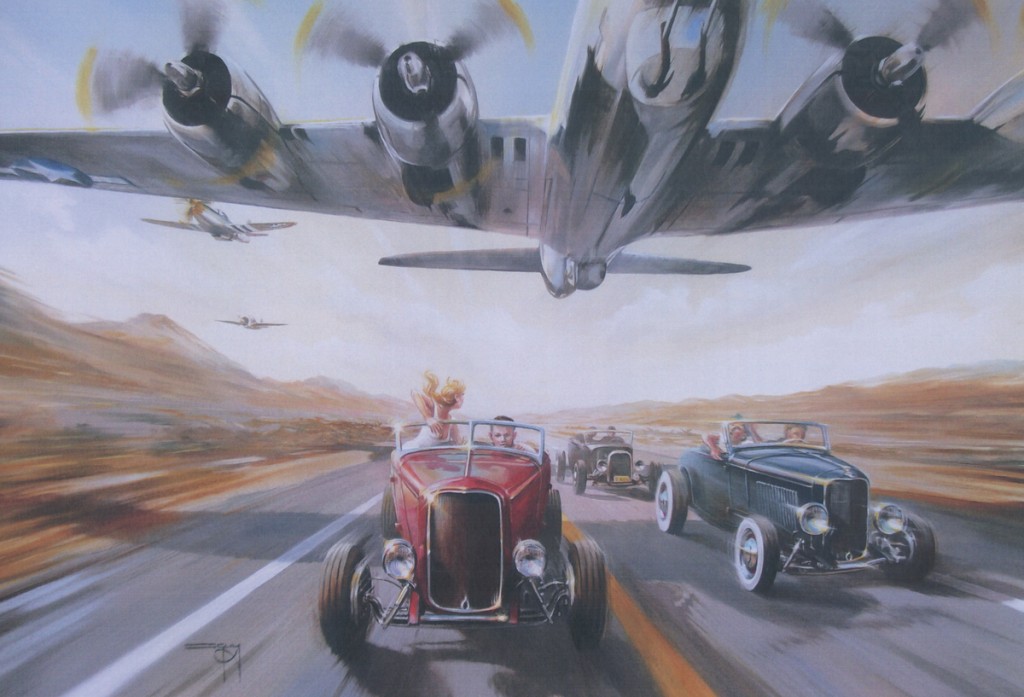 Ian Guy is among the foremost automotive artists in the UK with collectors of his art spread worldwide. View all posts by Ian Guy